The Prescription | Your dose of spin and cycle knowledge, fun and more
PX Lifestyle

What to Wear To and From your Indoor Cycling Class

4 Ways to Get Motivated For Your Indoor Cycling Class

How to make Friends at your Indoor Cycling Class

Show Up. Psycle. Give Back. Team OVCARE

Psycleworx classes are created to celebrate the local community. We’ve partnered with 11 local charities that improve the lives of our neighbours, friends, coworkers, and family every day. Let’s celebrate this community, and the opening of Psycleworx, with 11 days of by-donation classes.

OVCARE (Ovarian Cancer Research) formed in late 2000 when a group of Vancouver-based physicians and scientists joined with the common vision of enhancing ovarian cancer research in British Columbia with the explicit goal of improving outcomes for ovarian cancer patients.

For nine years, OVCARE has participated in the Ride to Conquer Cancer, and has raised more than $1 million dollars towards ovarian cancer research in BC.

With your support, we will change the way ovarian cancer can be prevented, diagnosed and treated.

Now you can join the ride and support the cause by participating in one of Psycleworx’s charity rides on May 30th. 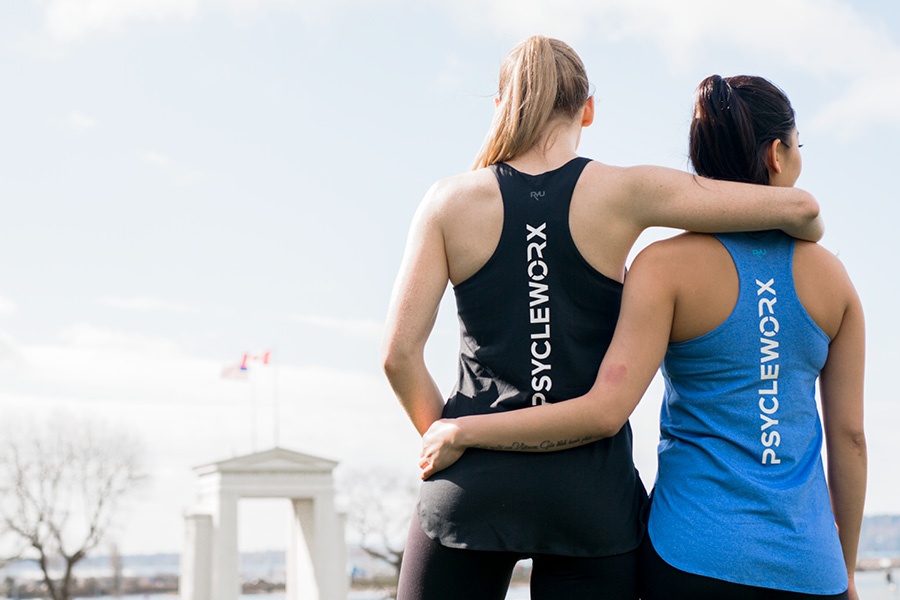